My name is Tyler Burke and I was born in Los Angeles on one of the few cloudy days of 1995. My parents came here to work in the entertainment industry and I grew up visiting more sets than offices, which really killed the movie magic for a large part of my life.

I shied away from that world, went off to UPenn with an interest in engineering, but kept falling in love with cinema. It was the imagination of filmmakers like Terry Gilliam that pulled me back, and the honesty of directors like the Maysles Brothers that made me rethink what I knew about film.

When I finally committed to pursuing film, my interest was in documentary filmmaking. I freelanced as a videographer while learning about the industry through an internship at Tremolo Productions and an associate producer gig for a Spotify documentary series. I then moved to New Zealand where I spent over a year freelancing as a cinematographer, shooting documentary content for short films, events, and one of Wellington’s biggest art galleries. I returned back to LA at the end of 2018, and have since directed music videos, worked as a grip, PA, gaffer, producer and cinematographer. I am also developing a couple documentary projects as director and editor.

In my free time, I am an avid hiker and camper, play music both solo and with friends, love to explore new parts of the city, and take photos on my grandfather’s old Nikon camera.

25 Cents Per Minute​ is a dramedy anthology film in which six characters experience triumph, defeat, love, and loss through unique experiences all involving payphones. It is a film about the connections we have with others, and there has never been a better time to make the world feel connected. On one level, it is about the ability to make deep connections remotely, something we have all had to do during this pandemic. Second, it is a reminder to not forget about our neighbors, to understand others as full and complex human beings. Producing this film provides a reminder that every passing stranger has a story and is not just a statistic. 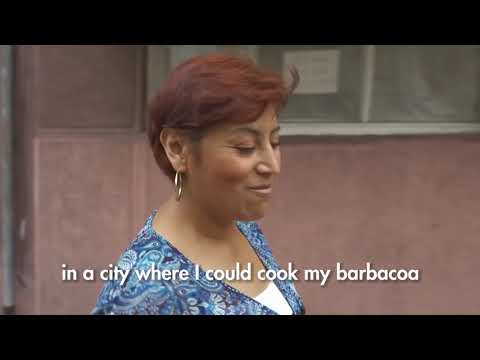 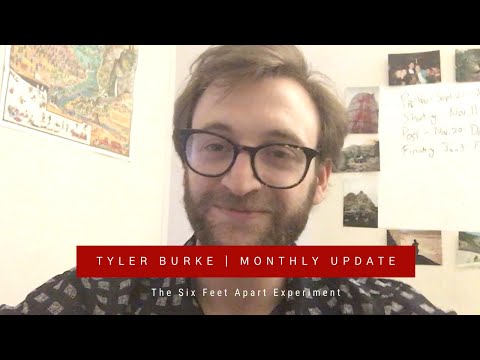 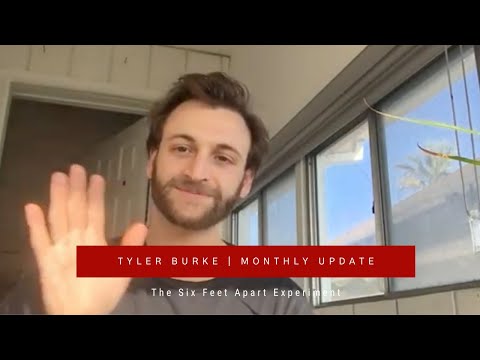 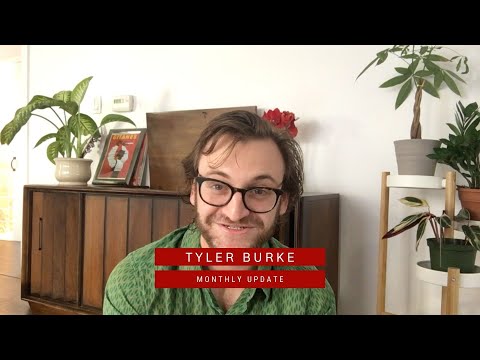 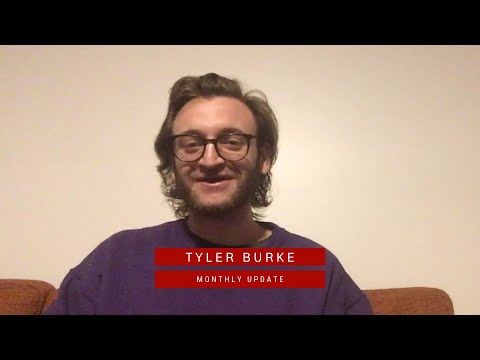 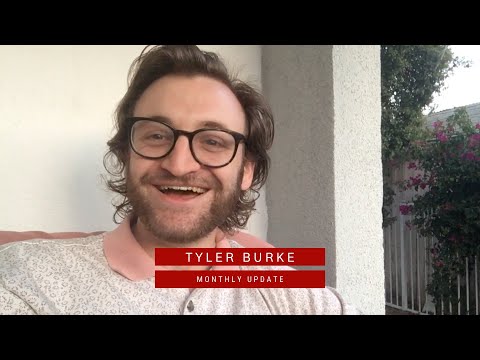