My name is Chelsea Javier and I’m an actress, artist and filmmaker from Los Angeles. My main focus is acting since embodying different characters is the most authentic path for me as a storyteller. I’ve starred in indie films such as “Fruit Fly” and “Stranger Danger” and I’ve been featured in several commercial campaigns, including Adidas, Girlboss and more.

I love absurdist humor and dark comedy, which inspired me to write my first pilot, Halloween Club, which was a Women in Film/Blacklist Episodic lab finalist. Getting positive feedback on that script gave me the confidence to continue writing projects for myself to act in. I infuse personal themes into my work, such as my experiences with being mixed-race, loneliness, and mental health. Smile or Hug is my most personal work yet, which incorporates my background as an art teacher and lifelong artist, and examines my insecurities around failure and finding my purpose.

I live in South Pasadena with my husband, director and writer Paul Sprangers and our two rescue bunnies, Hammy and Yoshi (pictured below!). Paul and I met at the bar Good Times at Davey Waynes in 2016 and have been inseparable ever since. We’ve collaborated on lots of film projects, and Smile or Hug is the first feature we’ve written together. We couldn’t be more excited to tell this story!

Paul is an award-winning writer/director from Minnesota. Likes: meditating, the Criterion Channel, Fangoria, and the Team Deakins podcast.

Smile or Hug is a dramedy that follows Trish, a 29-year-old art teacher, who’s going through a break-up during quarantine. We follow Trish’s journey as she struggles to put on a happy face for her students (who she now teaches over zoom) as she experiences profound loneliness while adjusting to her new, isolated reality. Smile or Hug is a film for our times; it’s relatable to anyone trying to make sense of their purpose amidst uncertainty and loneliness. Our film explores themes such as the need for self-care, addressing one’s mental health, and what it means to love and respect oneself. Smile or Hug has a lot of heart, and our goal is to make people laugh and smile – two things that are vital to getting by in an uncertain world. 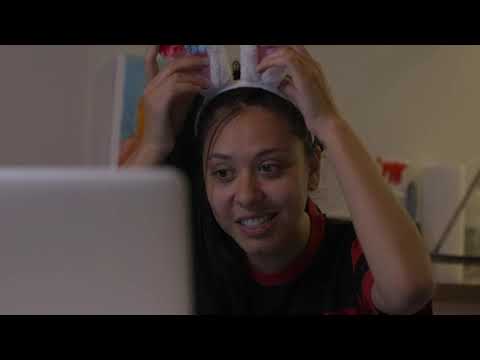 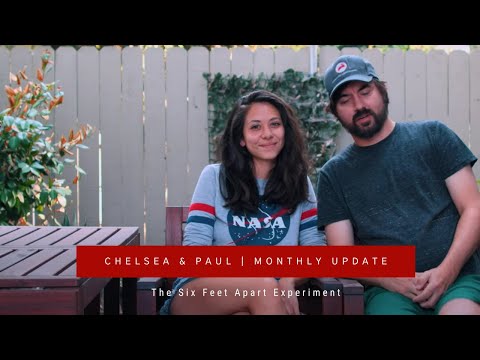 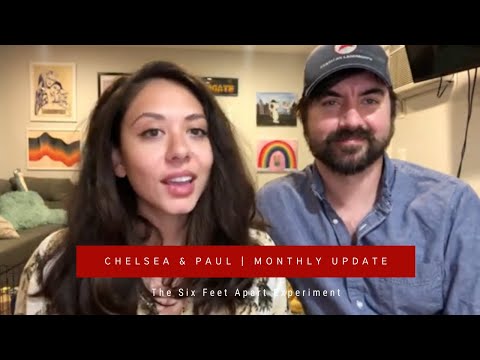 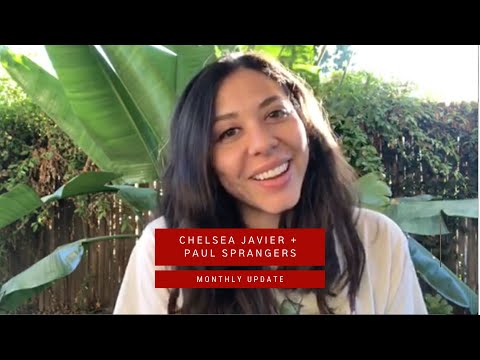 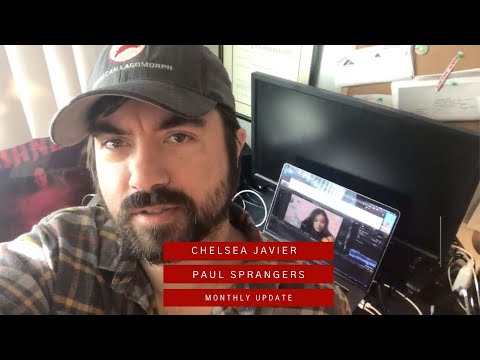 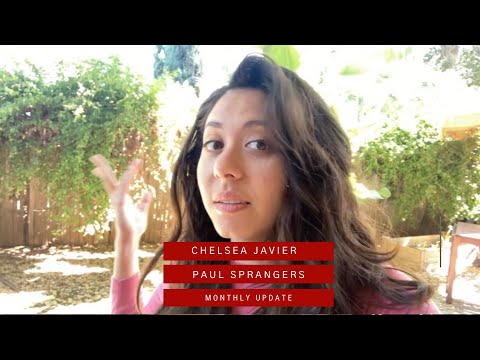 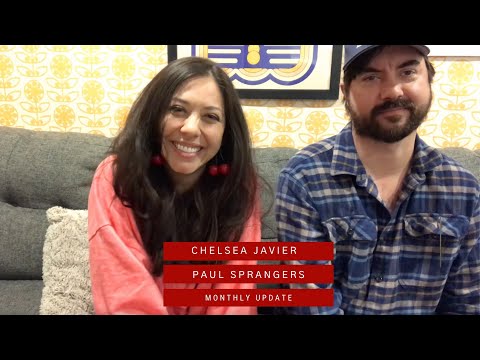